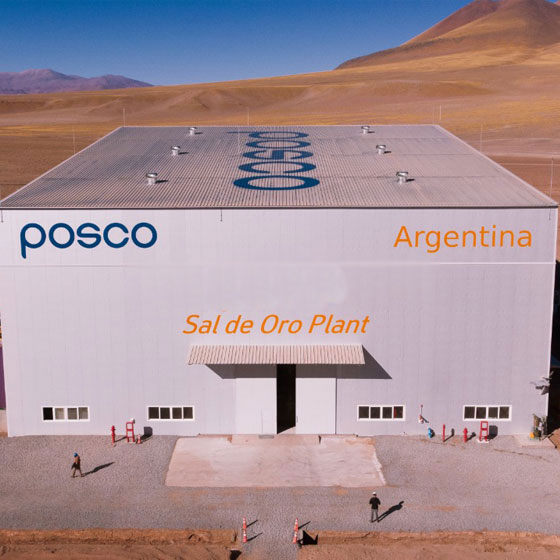 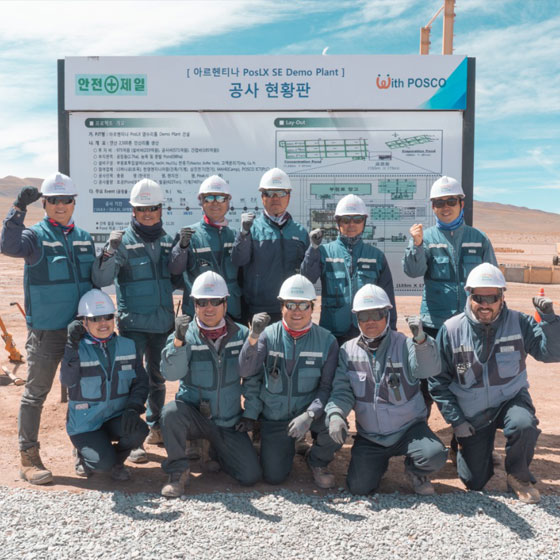 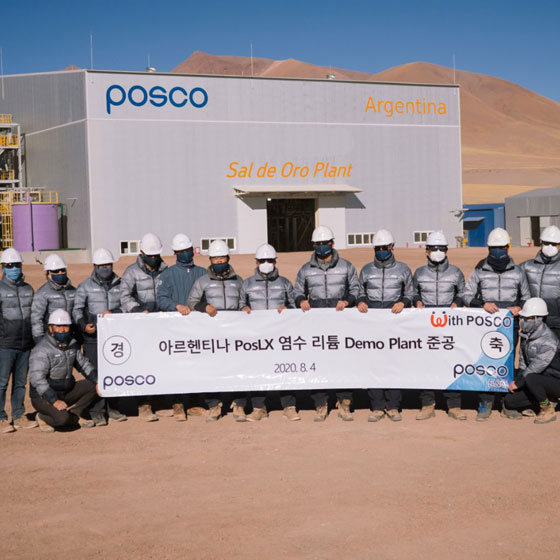 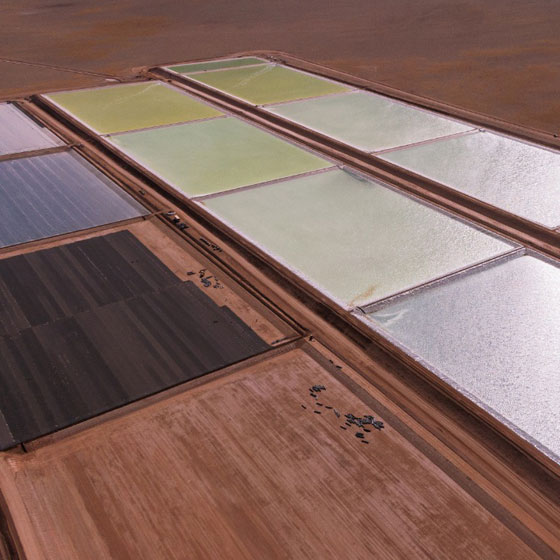 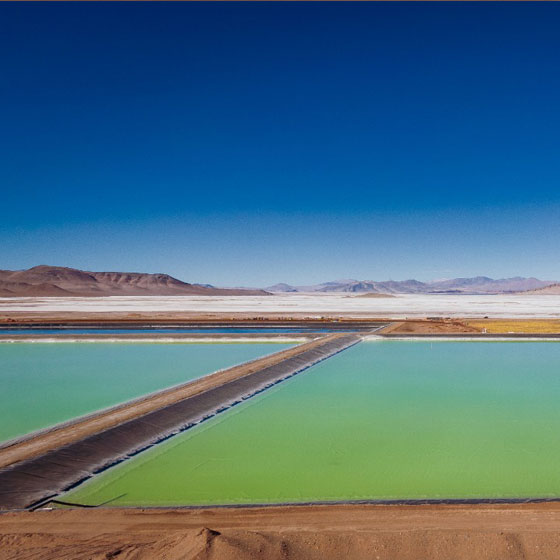 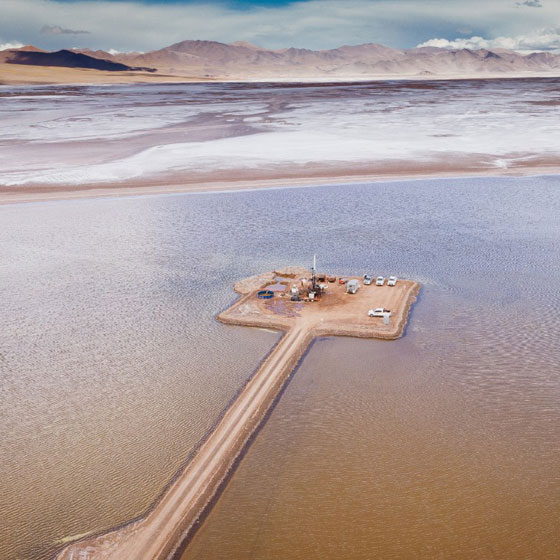 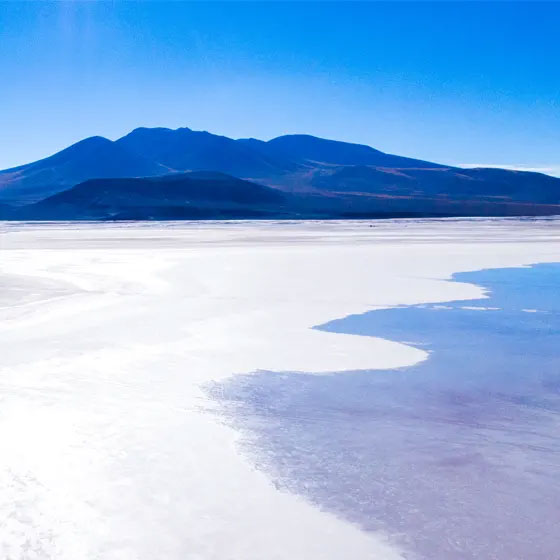 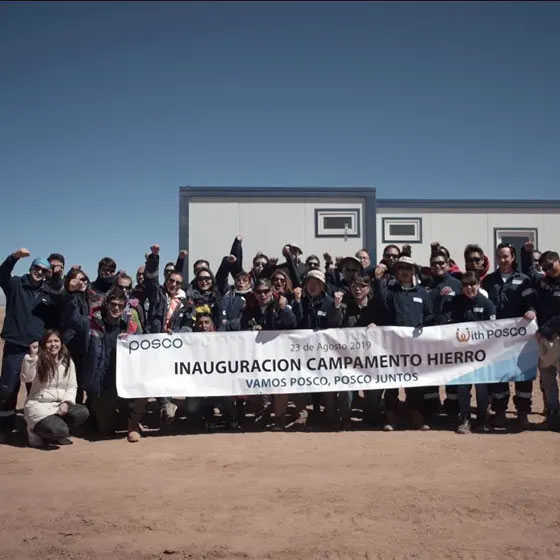 Our headquarter, POSCO, developed an extraction technology for lithium in 2010. A period of investigation and feasibility studies for production begun.

A Pilot Plant was manufactured in South Korea in 2017 with a capacity of 2,500 tons / year of lithium, then it was brought and installed in Argentinian puna.

Posco Argentina was born in 2018 and offices were opened in Salta and later in Catamarca.

We are currently in Advanced Exploration stage and expect to have our Commercial Plant completed by the end of 2023.

Previous
Back to top